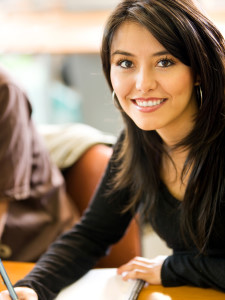 3 –  One of the doctors at the hospital recalls being impressed to see Ralston walk into the hospital on his own,……….. his injuries and the gruelling experience of being in the desert for six days with almost nothing to eat and only a couple of litres of water