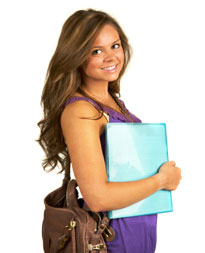 Have you ever wondered whether fishes drink or not? All living things must drink, and they require a fresh supply of water often. A person can go without food for many days, but he or she cannot go for long without water. Fishes drink, and fishes that live in salt water must drink salt water. However, when we watch them in an aquarium and see them opening and closing their mouths, we must not assume that they are drinking. Fishes need water for its oxygen. The water that they seem to be gulping gives them oxygen, which is in the water. On the other hand, when a fish drinks, it swallows water, just in the way we do.